In the recent case of Bull v Australian Quarter Horse Association [2015] NSWCA 354 the New South Wales Court of Appeal examined a case where a cloned horse was denied registration based on the breed association’s regulations.

Mr Bull appealed the decision of Justice Hallen on 4 grounds, with the fourth ground requiring leave as it was an argument not raised previously:

In relation to the first 3 grounds of appeal, the Court agreed with the original decision that the horse did not meet registration requirements. In relation to the implied term, the Court held that the implied term was contrary to the express terms in the AQHA constitution and regulations.  These both provided that amendments to regulations applied when the resolution was passed, regardless of whether any copy was available for members at that stage.  The Court refused leave in relation to the fourth ground of appeal on the basis that the estoppel issue raised factual issues requiring an examination of evidence which Mr Bull failed to adduce at trial.

The appeal was dismissed with costs.

When applying to register a horse with a breed association or stud book, you should check the registration requirements for that organisation, which may be contained within the association’s constitution, rules and regulations and other such documents. You should check with that organisation that you are viewing the most up to date version, and whether any amendments are soon to take effect that may impact you.

If you would like assistance with or advice on an association’s constitution, regulations or rules please contact our Equine Legal Services Team: 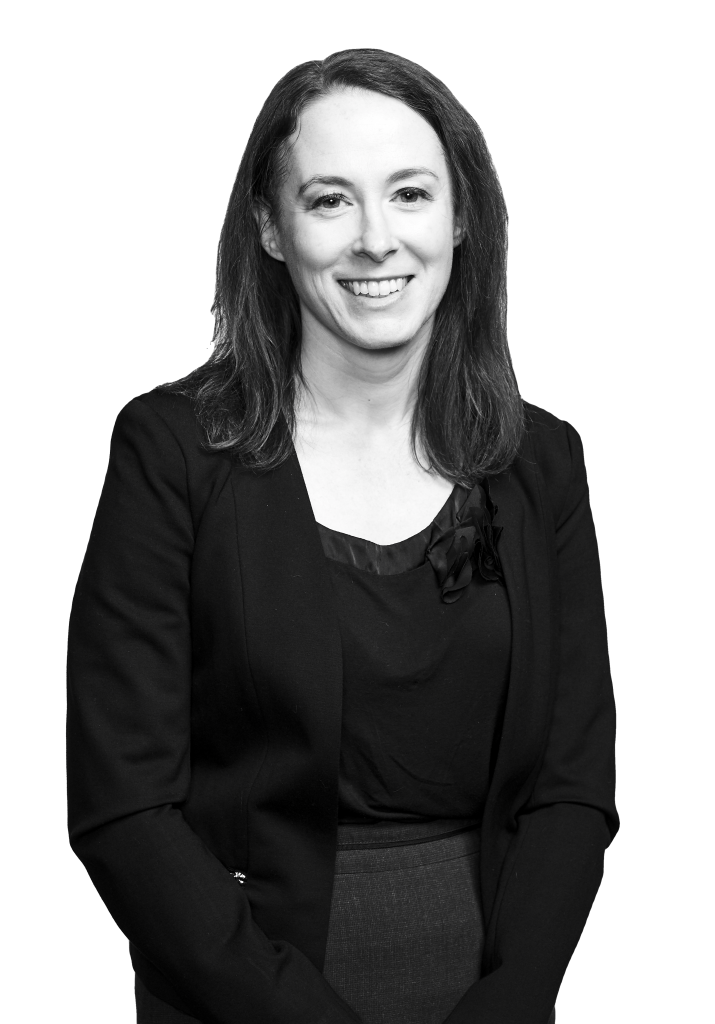