In September 2018, Radio broadcaster, Alan Jones and his team at 2GB and 4BC were ordered to pay a record breaking $3.7 million in damages to the well-known Wagner Family following Jones’ claim that they were responsible for the drowning of 12 Grantham locals following the Lockyer Valley Floods of 2011, causing the collapse of a wall in a quarry owned by the family, causing a “tsunami”-like wave to flood Grantham. Since October 2014, Jones made a series of 32 separate broadcasts to his audience, purporting of a higher-level cover up and corruption at play, noting “This was not an act of God. This devastation was brought about by human intervention. It could have been avoided.”

In a record setting judgement handed down by Justice Flanagan, he ruled that Jones’ conduct was unjustifiable on the basis of “the intrinsically vicious and spiteful wording used … [and] Mr Jones’ wilful blindness to the truth or falsity of the defamatory accusation.” The Grantham Floods Commission of Inquiry in 2015 exonerated the Wagners of any responsibility for the flooding event in Grantham, even stating that the quarry structure may have mitigated or delayed the flooding. This payout stands as the highest award for defamation following the $4 million cut to the $4.6 million payout for actress Rebel Wilson on appeal.

In calculating the damages awarded to the Wagner family, Justice Flanagan gave consideration to the damages to the family’s reputation, particularly amongst their local community. The Court also looked at the emotional hurt suffered by the Wagner’s following these broadcasts. Pursuant to Section 35 of the Defamation Act 2005 (Qld) a $389,500.00 cap is placed on non-economic damages for defamatory imputations. This can be exceeded in exceptional instances where the Court finds that the defamation is of a character that warrants an award of aggravated damages.

This case was unusual due to the significant number of individual imputations made, and the difficulty the Court faced in ascertaining where the dissemination of these imputations stopped. Courts often take into account the ‘grapevine effect’ when calculating damages, and in this instance, the spread of defamatory content did not stop with the recipients of the broadcast, and it would be impossible for a Court to actually determine the scope of the dissemination.

The introduction of payout caps for defamation claims in uniform state defamation legislation was expected to curb the award of ‘jack pot’ style payout figures. Instead, we have seen the three largest pay out figures for defamation suits be awarded in the last year alone. Whilst Jones may be the King of Talkback, $3.7 million is certainly a silencing figure.

Whilst this case highlights the risks that media companies can face by expressing opinions which are unfounded or unjustified, these decisions can also be applied to statements made by members of the public through social media platforms or other outlets. In a world where our opinions are so easy to share, this case is a timely reminder for everyone to be cautious about any statements of opinion made in public, whether orally or in writing.

If you have any questions about this article or require advice in relation to defamation contact Angela Backhouse of our Property, Employment & Commercial team on 02 6188 3600 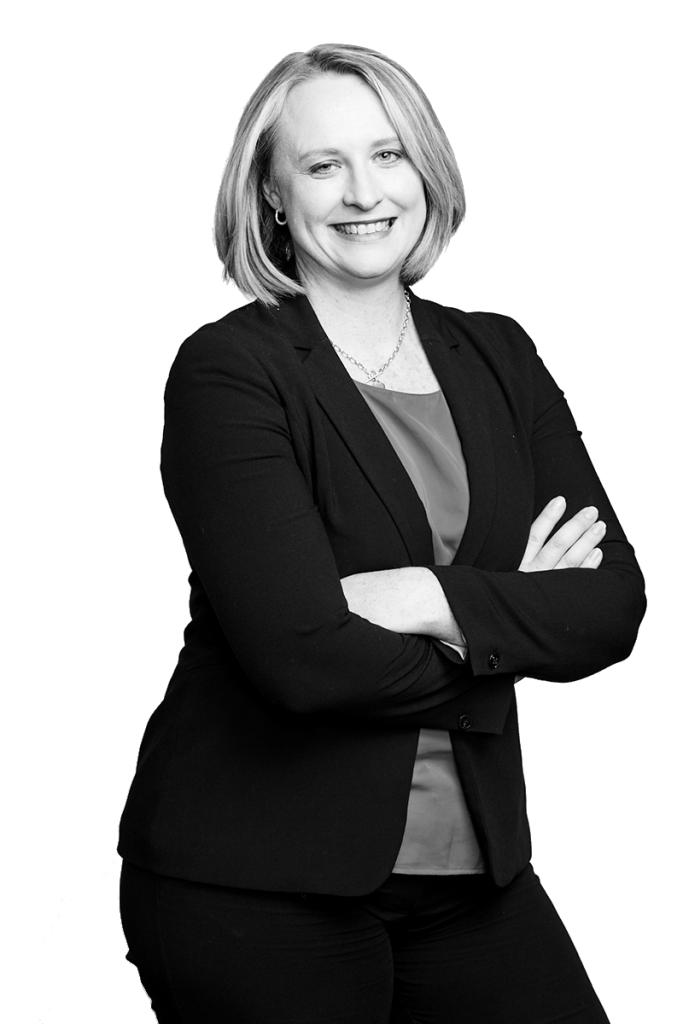 Angela has over 10 years’ experience as a commercial and property solicitor and has been involved in a wide range of matters including conveyancing, corporate/business transactions, commercial litigation, bankruptcy & insolvency, wills and probates, and financial services.

Angela focusses in servicing the wide ranging legal needs of business operators and owners and takes a commercial and common sense approach to giving legal advice.

Originating from Araluen NSW, a small country town near Braidwood with a population of around 200 people. From her small town origins Angela understands the importance of building and maintaining good relationships with everyone she has dealings with.

Angela values the importance of education and supports students in various aspects. For many years Angela has been working as a mentor for the ANU Legal Workshop providing guidance to law students who want to be admitted to practice law. Angela is also the President of the Braidwood Preschool Committee.

Angela believes that education about the law should not be limited to law students. There are so many small business owners who don’t have access to education about their legal obligations and advice about how best to set up and operate their business. It is for this reason that Angela also regularly volunteers at the Legal Advice Clinic for Small Business in Canberra, operated by the University of Canberra, in conjunction with Legal Aid ACT.

Angela was the 2017 Canberra Business Woman of the Year.