Insurance companies are in constant dispute with their customers in relation to the progress and finalisation of their claims. From when an insurance claim is first lodged and throughout the progress of the claim there are several steps which help determine whether the insurer has satisfied their contractual obligations owed to their insured customers, and also whether customers accept the insurers findings and determinations whilst progressing these claims. This case assists in providing clarity in respect of when the contractual obligations of an insurer have been discharged and when an insurance policy is well and truly at its end.

This Queensland Court of Appeal decision relates to a motor vehicle that was stalled in floodwaters which had inundated Connection Road in the Tallebudgera Valley on the Gold Coast on 28 January 2013. At the time of the incident, the applicant was the holder of a motor vehicle insurance policy with the respondent.

On 13 February 2013, after lodging an insurance claim, the applicant received a cash settlement on the policy to the agreed value of $33,000.00, less excess of $625.00. The applicant then repurchased the vehicle when it was auctioned for salvage on 28 February 2013.

Approximately 13 months later the applicant made a complaint to the respondent about the total loss assessment in respect of his vehicle. He requested the respondent have the vehicle taken off the register of written off vehicles so that he could obtain a roadworthy certificate. The respondent declined this request.

On 23 November 2016, the applicant filed a consumer claim with QCAT, seeking a declaration that the respondent’s assessment was inaccurate, that the respondent give notice correcting the written off vehicle register, and damages in the sum of $25,000.00 plus interest and costs.

On 12 January 2018, an adjudicator dismissed the applicant’s consumer claim finding that the applicant had made a claim on the insurance policy, had accepted the respondent’s financial settlement in satisfaction of that claim; and the respondent had therefore discharged its contractual obligations and the policy was at an end.

The adjudicator rejected the applicant’s claim for damages on the basis that the applicant had accepted a payment in accordance with the policy and was not entitled to be compensated for the restoration of the vehicle he had purchased as a write off.

On 6 February 2018, the applicant sought leave to appeal the adjudicator’s decision. On 19 September 2019 the appeal was dismissed as it was found that there was no error of law as to the contract terms or the respondent’s authority. The adjudicator’s determination that the applicant had made a claim on his policy of insurance and that the respondent had responded to that claim in accordance with its contractual obligations were findings of fact supported by evidence.

What Insurers and Customers Can Take Away from This Decision: 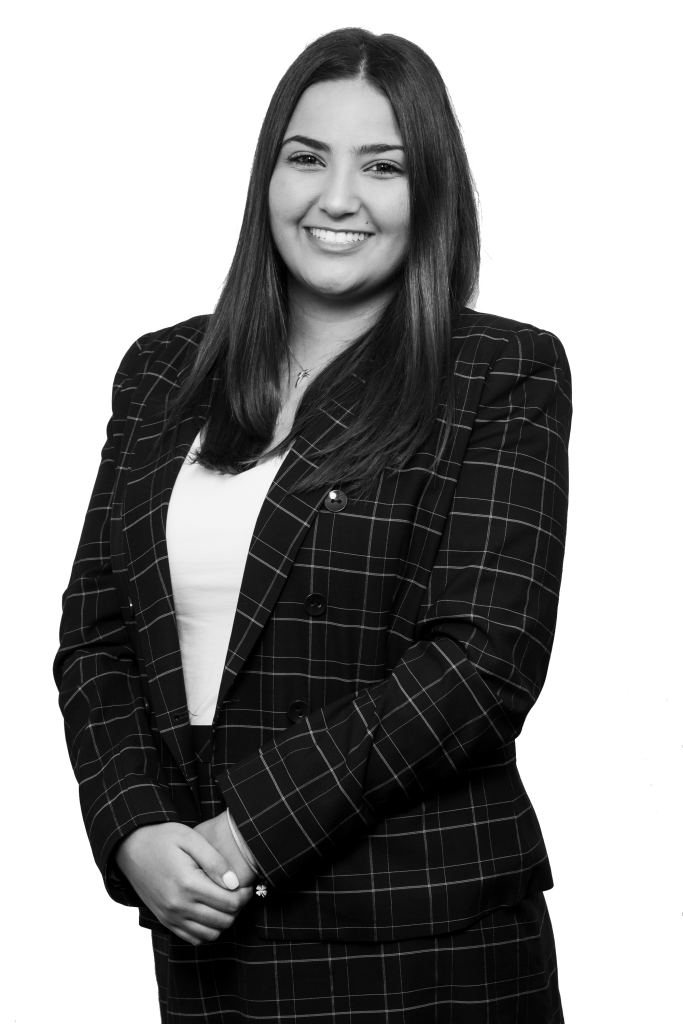