On 10 August 2019, renowned U.S. financier Jeffrey Epstein was found dead in his New York prison cell, where he had been awaiting trial on sex trafficking and conspiracy charges.

Just two days before his apparent suicide, Epstein signed a new will (available here), placing the majority of his estate (valued at over $US 577 million) into a trust.

If you’re thinking this sounds fishy, you’re not alone.

While Epstein’s estate law issues may not be his most salacious, they do overlap with some common issues in Australian succession law. Would Epstein’s last-minute will hold up in Australia?

On 23 July 2019, Epstein was found semiconscious and severely injured on the floor of his prison cell. Authorities suspected either assault or attempted suicide as the cause of his injuries. Two weeks later, he signed his new will.

Under Australian law, these circumstances would give rise to questions of capacity.

If, at the time of signing, the testator lacked the required mental capacity, the will, or parts of the will, could be deemed invalid. A testator must have been of ‘sound mind’ – capable of understanding the nature and effect of a will, the extent of their property and the nature of others’ potential claims to their estate: Banks v Goodfellow (1870) 5 QB 549.

Although suicide does not itself give rise to a presumption of testamentary incapacity (Re Hodges; Shorter v Hodges (1988) 14 NSWLR 698 at 707–708), mental illnesses such as depression and anxiety can be contributing factors, indicating that the testator did not meet the requisite standard when they signed their will. For example, in Re Estate of Bulder [2012] NSWSC 1328 evidence of the deceased’s mental state which led to his eventual suicide supported the finding that he testamentary capacity.

Assault could be an indicator that Epstein’s free will may have been compromised at a material time prior to signing.

In Australia and the U.S. alike, the provisions of one’s will must have been known, understood and approved of by the testator, exercising their free will.

If a testator signed their will as a result of undue influence, fraud or duress, all of part of their will may be deemed invalid: Trustee for the Salvation Army (NSW) Property Trust v Becker [2007] NSWCA 136.

If any of these influences are proven to exist in Epstein’s or any other case, the testator’s will may be deemed invalid.

Although the will itself is publicly available, by creating a trust over the majority of his estate, Epstein was able to keep hidden the beneficiaries of his estate under the trust document (which was not published nor annexed to the will). This may have been an attempt to hide Epstein’s assets from future claims against his estate. Given the volume of emerging accusations against Epstein, this attempt appears to contradict public policy, potentially preventing claimants from receiving compensation.

Of course, without the trust document, it is hard to say what Epstein has actually done with the money. It is likely, however, that if it were an attempt to funnel the funds away from claimants, or even to evade tax, U.S. Courts would be able to step in on public policy grounds to prevent this effect.

Similarly, in Australia, all or part of a will may be invalidated if contrary to public policy.

For example, in Trustees of Church Property of the Diocese of Newcastle v Ebbeck (1960) CLR 394, Ebbeck made a testamentary gift to his sons which was conditional upon them and their wives professing the Protestant faith. The condition was voided as it was revealed that Ebbeck, before signing his will, knew that two of his sons were married to women of Roman Catholic faith. If the condition were upheld, it would have encouraged the breaking up of two marriages, directly contrary to Australian public policy and therefore deemed void.

In terms of estate law issues arising from Epstein’s situation, these are merely the tip of the iceberg. The administration of deceased estates can be incredibly complex and the claims of third parties are not necessarily overruled by the terms of a will.

If you have any questions in relation to Estate Planning, Will Disputes and Estate Administration. Please contact Jon May on 02 6188 3600 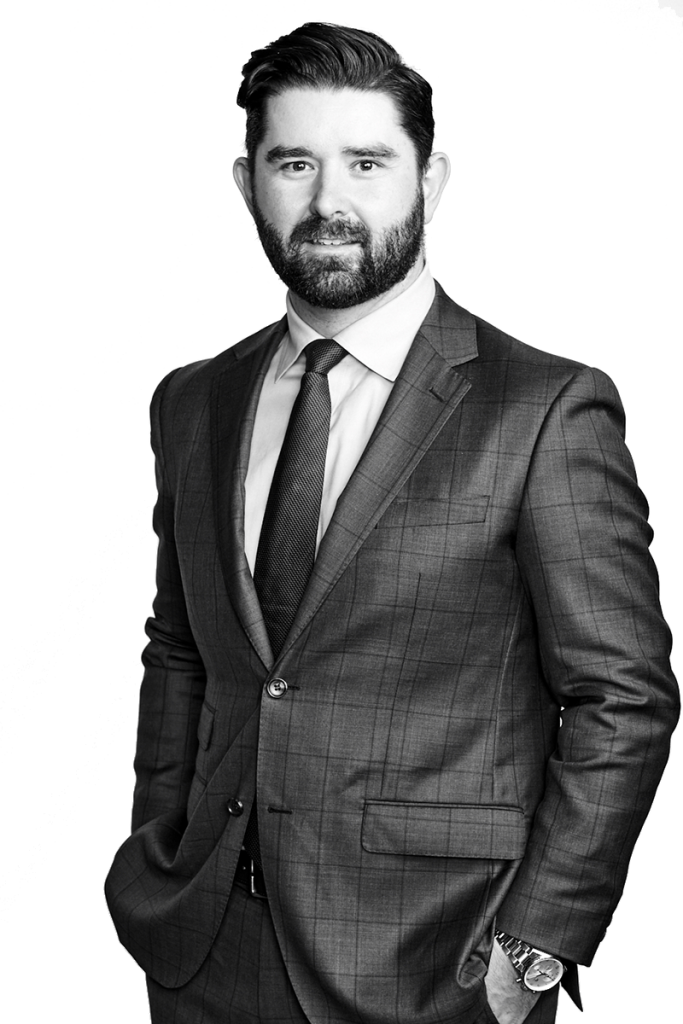