The amendment is a very deliberate attempt to facilitate the just, quick and cheap resolution of minor civil claims in New South Wales, and to improve access to the Local Court system for a wider array of litigants. However, for insurers and those familiar with the existing structure, there are costs implications to now be mindful of prior to litigating.

In his second reading speech of the Bill, the Attorney-General, Mr Mark Speakman, noted that the amendment will “increase the number of matters that can access the division’s more streamlined and less formal processes”. Case management in the Small Claims Division in this regard is governed by Local Court Practice Note Civ 1, which specifically draws attention to section 57(1) of the Civil Procedure Act 2005 (NSW), providing that proceedings are to be managed with regard to the following objects:

Proceedings are inherently less “formal” in the Small Claims Division; the rules of evidence do not apply, witnesses generally do not appear in person, and the maximum amount of costs that can be awarded to a successful party are capped depending on the amount of the claim. Matters are generally heard by an Assessor, who has a wide discretion to determine the matter as they deem fit.

Accordingly, prospective litigants with claims up to $20,000.00 are now afforded the opportunity to have their matter determined in a much more affordable and time-friendly manner.

Previously, for claims in the General Division of the Local Court up to $20,000.00, a successful party was entitled to a maximum of 25% of the amount claimed by the plaintiff (Local Court Practice Note Civ 1, rule 36.2). The Amendment will of course now mean that parties to disputes up to $20,000.00 are bound by cost capping, which is presently $729.60 excluding GST. Whereas insurers and other litigants have traditionally enjoyed the benefit of greater costs protection for claims up to $20,000.00, that protection is no longer guaranteed.

Conversely, defendants may now be minded to delay settlement and push for a determination, noting that their costs exposure for claims up to $20,000.00 is significantly reduced. As the Small Claims Division is not subject to the same rules governing offers of compromise, there is very little risk of an indemnity or other costs order being made should a defendant subject to a claim up to $20,000.00 take their chances at an Assessment Hearing.

Commercially, insurers and other parties to litigation with claims up to $20,000.00 will have to be mindful that they simply will not be able to recoup as much in costs as they previously were entitled to. Parties should consider these legislative developments when weighing up whether to resolve a dispute prior to litigating, or pressing forward and engaging lawyers. Equally, lawyers should consider their case management strategies to ensure that their costs are not disproportionate to the amount being claimed.

The Small Claims Division of the Local Court plays an important role in ensuring that litigants have access to a less formal, more streamlined forum for resolving civil disputes in an affordable manner. Schedule 1.20 of the Justice Legislation Amendment Act (No 3) 2018 (NSW) is another step towards this goal.

However, parties experienced in litigating in this jurisdiction should be mindful of the costs implications which now apply to claims up to $20,000.00.

If you have any questions regarding civil procedure or commencing proceedings in NSW, please contact Mr Lachlan McBride of our Insurance and Dispute Resolution team on (02) 9264 9111. 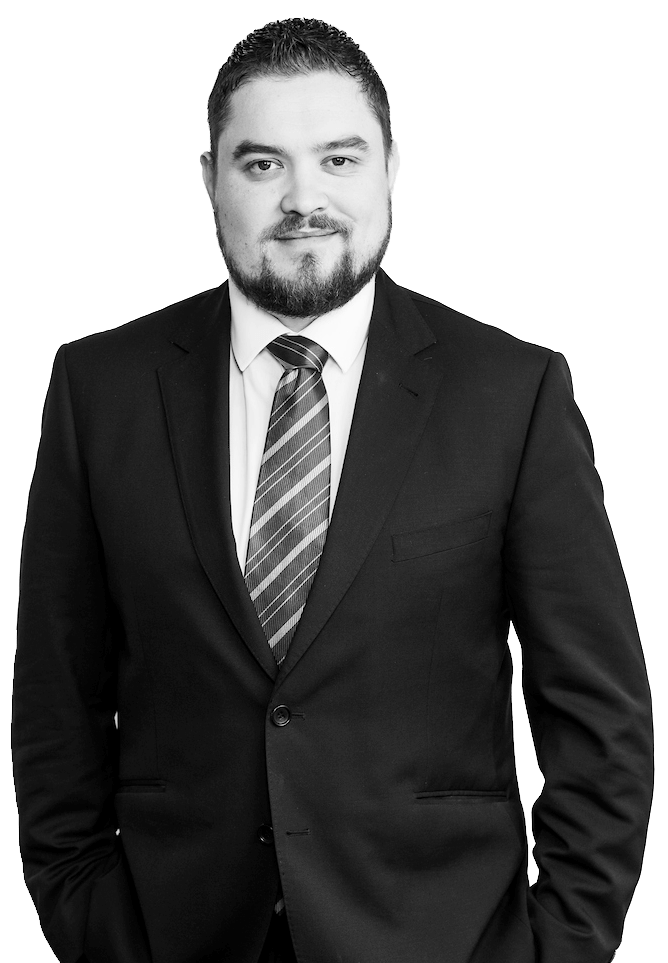 Lachlan has extensive experience as a commercial litigator, with a focus on insurance and debt recovery related issues. He has demonstrated expertise in litigation involving insurance, heavy motor and transport issues, debt recovery, contractual interpretation, corporations law, and commercial fraud. Lachlan has advised and assisted in a number of high profile litigation matters. He understands the impact litigation has on the individuals and businesses involved and provides professional, tailored advice to help his clients in their time of need.