The Medical Assessment Service (MAS) is a Division of the Dispute Resolution Service (DRS) of the State Insurance Regulatory Authority (SIRA). It comprises eminent medical practitioners across a broad range of medical specialties that are concerned with the treatment of motor accident victims. All of the Medical Assessors are appointed for a fixed term after a rigorous selection process. They undergo ongoing training. All of the Medical Assessors have experience of medico-legal work. There are some assessors who are occupational therapists rather than medical practitioners. Their role is in the assessment and quantification of attendant care claims.

Note that treatment is defined to include attendant care. Note also that findings by a Medical Assessor in relation to causation of permanent impairment is not binding on a Claims Assessor or the Court.

If the Certificate of a Medical Assessor is found by the Proper Officer of MAS to contain an obvious or a review-able error, the dispute is referred to a Medical Review Panel of three Assessors for determination. As with the Certificates of Claims Assessors, appeals can be taken to the Supreme Court Administrative Law Division for correction of jurisdictional error.

It is a feature of the determination of claims under the MAC Act that there is no statutory limit upon the number of times that matters can be referred to MAS subject only to there being a deterioration in the relevant medical condition and fresh evidence that is likely to cause a material change in a previous MAS determination. It is not uncommon for claims to be referred for assessment of whole person impairment numerous times and/or for such claims to bounce back and forth from the Supreme Court on more than one occasion.

We currently have a protected person under management who suffered brain damage when the car in which he was a passenger collided with a truck at speed. He was rendered unconscious for a period of time that is uncertain. He was evacuated by Air Ambulance to hospital. The extent of his brain damage, and other physical injuries is contested. He has been assessed at MAS nine times and may have to undergo further assessments. The most recent MAS assessment comprised 86 pages. We had to obtain an advice from Senior Counsel as to whether it contained any reviewable error.

I once assessed a claim that had been to MAS six times and to the Supreme Court three times including an appeal against one of my procedural decisions not to except the  claim from assessment due to alleged complexity of the legal and factual issues. I ultimately regretted that decision the final assessment hearing occupied 3 days with Senior Counsel on both sides. That is not the sort of dispute for which CARS was designed.

The range of medical assessment matters has been expanded under the MAI Act to include the following:

An important change introduced by the MAI Act is that any medical assessment may be referred for further assessment only once (section 7.24(3) of the MAI Act)

In determining the degree of permanent impairment, Medical Assessors must apply the Motor Accident Guidelines which incorporate the AMA Guides to the Evaluation of Permanent Impairment 4th edition. It is a curiosity that permanent impairment in  workers compensation claims is determined by Approved Medical Specialists using the 5th edition of the AMA Guides. Why there is a discrepancy I simply don’t know.

Of particular relevance to claims made by the protected persons under management, whose claims go directly to Court rather than through Claims Assessment and Resolution Service (CARS), it still is necessary to have medical disputes in such claims determined by the MAS. So that, where a claim is made for non-economic loss which the insurer disputes, MAS must determine whether the degree of permanent impairment exceeds the 10% threshold prescribed by section 131 of the MAC Act and section 4.11of the MAI Act. The degree of permanent impairment so certified is binding upon the Court.

Read more about Motor Accident Compensation in NSW in part 7 of the series, “Other Matters of Particular Relevance to NSWTG Clients“.

If you have any questions regarding motor accident compensation in NSW, please do not hesitate to contact Gary Patterson, Special Counsel & Associate Director, on (02) 9264 9111. 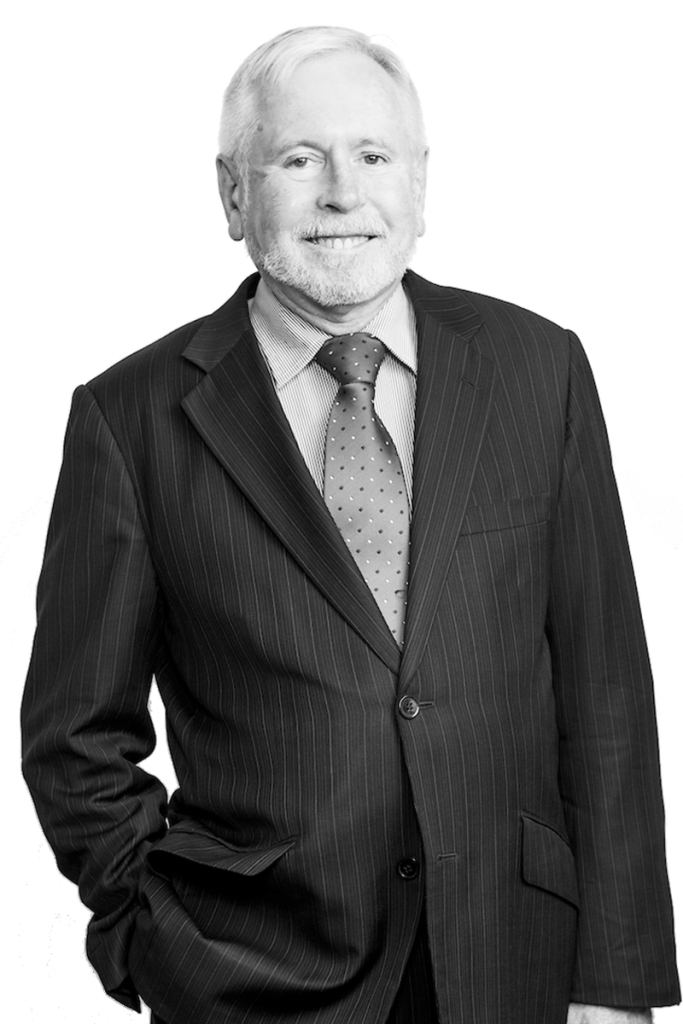