What is a reference date?

Section 8(2) of the Building and Construction Industry (Security of Payment) Act 1999 (NSW) (Act) defines a reference date as follows:

What is the significance of a reference date?

The Court held that:

If you are a Principal or Contractor and want to discuss your rights and options in circumstances where you or the Principal has terminated the contract for convenience, please do not hesitate to contact Michael Terry-Whitall of our Building and Construction Team on (02) 9264 9111. 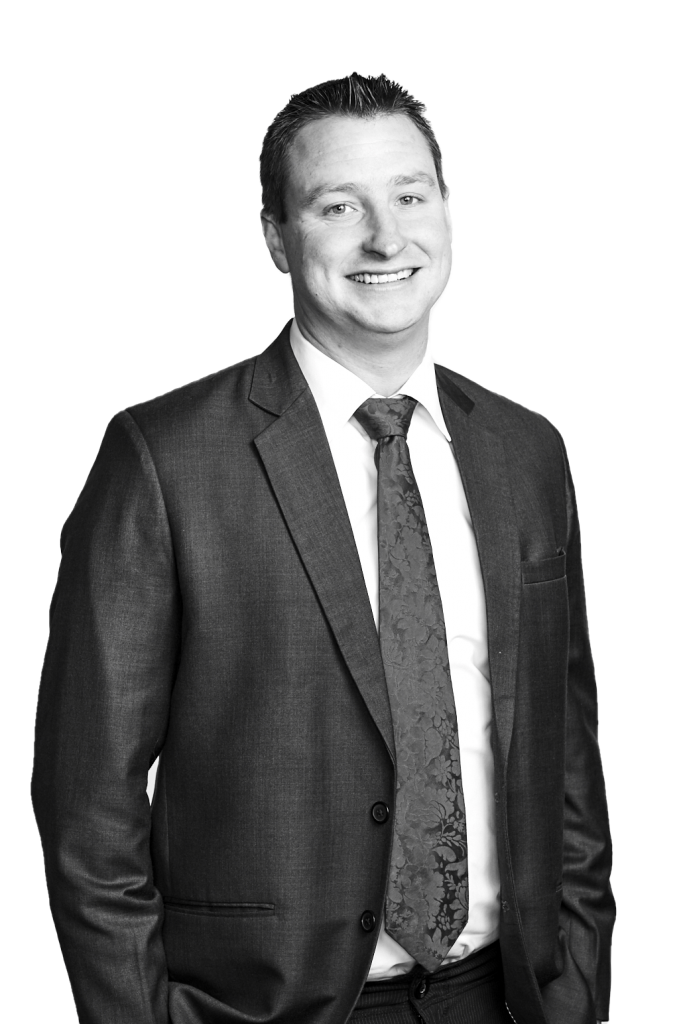 Injury cut short his water polo career, but it definitely didn’t impede his competitive spirit. Since becoming a lawyer, Michael has carved an impressive career predominantly in construction litigation at large commercial law firms where he is well known for his aggressive approach which balanced by his ability to identify and achieve commercial outcomes for his clients.

While his will to win is admirable, it is his team mentality that now makes Michael a perfect member of Chamberlains. Based in Sydney, Michael heads up our Building and Construction Litigation team in both Sydney and Canberra and can be found regularly in the Supreme Courts of both jurisdictions.

As an elite athlete, Michael’s main complaint was often directed at the referee. Perhaps ironically, in his professional career Michael has become the legal equivalent of a referee in the construction industry as he is an accredited adjudicator under the Building and Construction Industry Security of Payment Act 1999 (NSW).

Clients rave about Michael’s ability to deliver plain English advice and his tenacity in pursuing or defending claims. Michael’s experience as an advocate and as an adjudicator assists him to consistently deliver exceptional results to his clients.

When not practicing law, Michael maintains an avid interest in sport (particularly the NRL and his beloved Wests Tigers) and can usually be found playing sport, watching sport or thinking about sport.

Michael is also a member of the Society of Construction Law Australia.