New amendments to the Corporations Act targeting illegal ‘phoenixing’ came into effect on 18 February 2021. The changes will prevent Directors from improperly backdating their resignation or leaving their company with no Directors. While the legislation intends to capture people trying to subvert the law, it can have severe implications on small companies’ Director disputes.

What is Illegal ‘Phoenixing’?

How to resign as a Director?

When will a resignation be accepted by ASIC?

From 18 February, ASIC will accept your resignation at the date you make it only if you update ASIC within 28 days. For example, If I resign as Director on 1 March and notify ASIC on 19 March, they will accept my resignation on 1 March.

Before 18 February, if you were to submit the 1 March resignation after 28 days, for example, on 3 April, you would incur late fees. You will incur late fees, and your resignation will only be effective from the date you notify ASIC being 3 April. If you update ASIC later than 28 days but less than 56 from the resignation date, you may submit form 502 with reasons for the delay and pay a fee. If this form is accepted, the resignation date will remain as 1 March. However, if you miss the 56 day cut off, your only option to backdate resignation is to apply for a court order.

This is important because you also remove most liability you have as a Director when you resign as Director. Suppose you are in a Director’s dispute over the company’s mismanagement, and your resignation only becomes effective several months later when you update ASIC. In that case, you can be held liable for the company’s actions during that time, even if you sent your resignation to the company before the incident you are liable for occurs.

ASIC will not accept your resignation if it leaves the company with no more Directors. If you try to cease the last Director, your application will be rejected. This is particularly important in small companies. It could result in a kind of corporate musical chairs where the previous Director left standing is left with the company’s liability and the consequences of the retired Director’s actions.

Directors may be liable to pay the company’s GST if the company does not.

The other significant change the new legislation introduces it the idea of a “creditor-defeating disposition”. This will occur when a company disposes of property at less than market value to prevent or hinder the asset from being available to meet the company’s creditors’ demands. It will now be a criminal offence for an officer of a company to engage in a creditor-defeating disposition if the company is insolvent or becomes insolvent as a result of the disposal or if within 12 months of the disposal, the company ceases to trade or goes into external administration.

ASIC will also have the ability to direct the asset (or equivalent amount) that was transferred during a creditor-defeating disposition to be returned to the original company.

If you resign as Director, immediately notify ASIC of your resignation to avoid the risks associated with the delayed notification. Further, it will be good practice as an incoming Director to question why previous Directors departed. If you are thinking of becoming a Director or you are experiencing a Director’s dispute, talk to your lawyer to reduce your risks of being held liable.

Click our recent articles below to find out more; 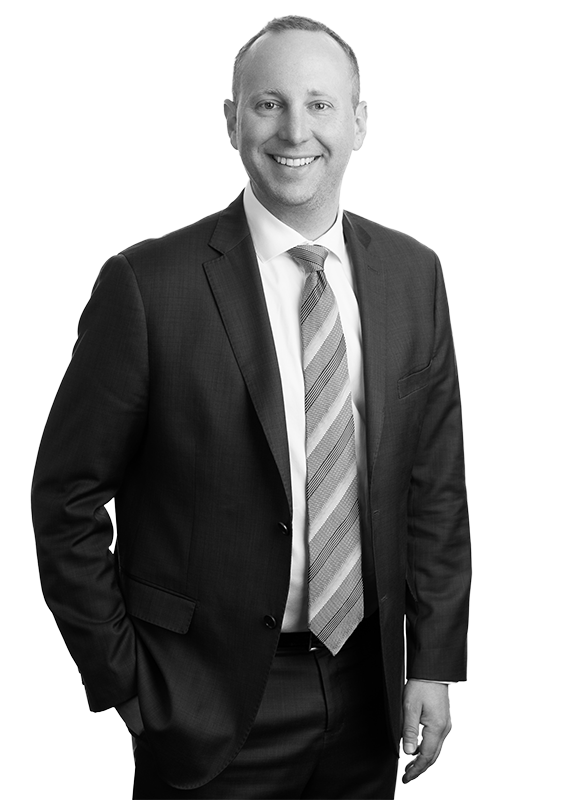 Mark firmly believes that his role is finding the legal answers to fulfil his clients’ greatest commercial desires.

His wealth of experience and deft touch makes his services a magnet for major national and international corporations and he has acted for industry heavyweights Goldman Sachs, Babcock & Brown, P&O and Sirtex Medical Limited, fashion brand Oroton, national sporting body Cricket Australia, and the largest video game publisher in the world, Electronic Arts.

A towering figure both figuratively and literally, Mark has represented a US supercomputer company in tenders to supply their products to overseas governments, conducted legal and IP audits in New Zealand for major manufacturing and technology companies, and ushered in new corporate structures and governance procedures for numerous national industry representative and not-for-profit bodies including ANCAP, APPEA, and the Australian Automobile Association.

Whether it is working on the international acquisition of a major manufacturing business, establishing a global licencing network for a breakthrough technology, or working as board member for multiple major national healthcare organisations, Mark is known for forging concrete results for his clients out of the toughest of situations.