The matter was heard before His Honour Judge J D Smith SC and the decision was handed down on 22 May 2020. The first plaintiff, Shingle Inn Franchising Pty Ltd ( the Franchisor) is the franchisor of a coffee shop. In 2016, the first defendant, Franchisee Coffee Pty Ltd (the Franchisee) entered into a franchise agreement with the Franchisor through which it was entitled to conduct a Shingle Inn business at a shopping centre in Rouse Hill, NSW (the Premises).

The Franchisee claimed from the Franchisor, damages for conversion of the business assets left on the premises.

His Honour in considering conversion of the business assets, reflected on the essential elements of the tort of conversion as expressed in Bunnings Group Limited v CHEP Australia Limited (2011) 82 NSWLR 420; at [124] (Bunnings Group):

“The essential elements, or basic features, involve an intentional act or dealing with goods inconsistent with or repugnant to the rights of the owner, including possession and any right to possession. Such an act or dealing will amount to such an infringement of the possessory or proprietary rights of the owner if it is an intended act of dominion or assertion of rights over the goods”

His Honour considered there were two acts of conversion of the assets that were left on the Premises from 30 March 2018 and these were as follows:

In both point 1 and 2, the Franchisor exercised control over the assets belonging to the Franchisee that was inconsistent or repugnant to their rights to remove the assets and deal with them as they saw fit.

The Franchisor argued that there was no conversion on the basis that no demand was made for the assets. His Honour explained the statements of Allsop P in Bunnings Group was not that a demand was required but rather that mere unauthorised possession of another’s good did not amount to conversion. His Honour went on to distinguish the case before him as this was a not a mere unauthorised possession of goods. Here, the Franchisor not only had possession of the assets but was using them for their own benefit and selling them for a gain. This in turn denied the Franchisee’s right to sell and use the goods.

A more difficult issue before his Honour was damages that flow on from such conversion.

The general rule is that a plaintiff is entitled to recover the full value of the goods converted: Butler v Egg & Egg Pulp Marketing Board (1966) 114 CLR 185 at 191.

The difficulties in these circumstances was that that the Franchisee was not making any use of the goods and therefore was not entitled to anything. Further the argument was advanced that the goods were, for the most part, specially built for the purposes of the business and as they had no intention of running the business, the goods were to be of limited use.

His Honour noted that the value of any converted goods may be assessed in different ways and depends on the circumstances of each case.

For the above reasons, judgment was entered in favour of the Franchisee with respect to the cross-claim in the amount of $171,292.00.

If you require more information on what constitutes conversion of assets, please contact Nina Vasiljevic of our Insurance Team on 02 6188 3600. 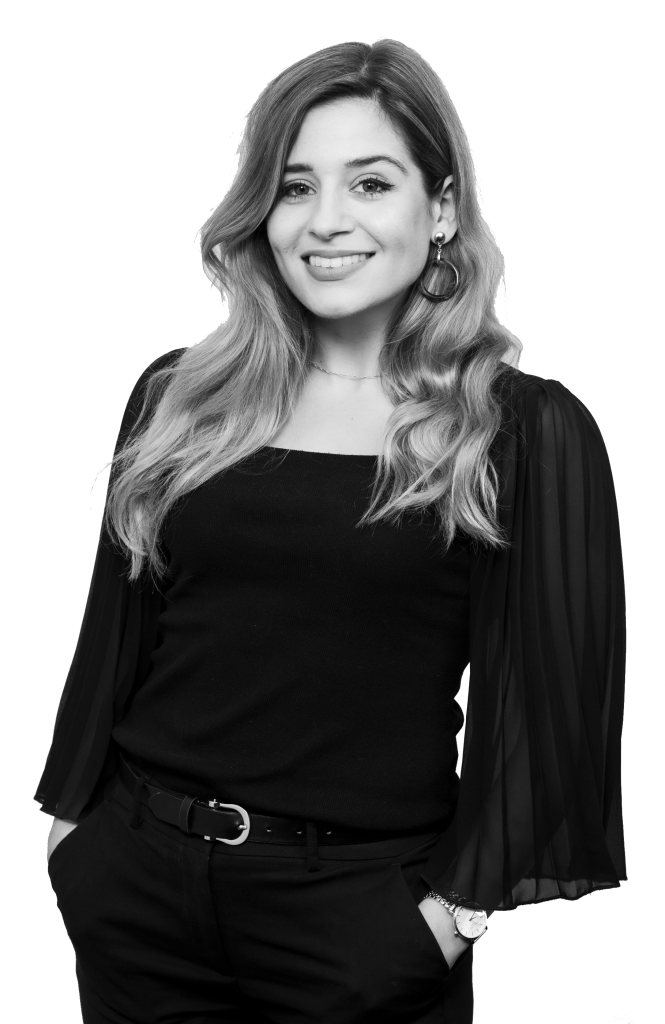