At Chamberlains we have seen too many times the expense, delay and angst caused when a DIY Will doesn’t quite make sense or doesn’t meet the legal requirements of a Will.

Chamberlains recently represented a beneficiary in the first ACT Will rectification case before the ACT Supreme Court. In this case the Court was asked to determine what the testator intended meant when he amended his Will. This was the first case of its kind in the ACT and it involved some complex issues such as the proper execution of a Will, the interpretation of a Will where the intention is not quite clear and the power of the Court to ‘rectify’ a Will.

Facts of the case

The Court found that:

1. Evidence of intention and the meaning of the term “most of the rest and residue”

In making its decision, the Court took into account evidence such as an email sent by Mr Rummer to his former solicitors regarding the “minor changes” he wished to make to his Will, as well as notes written by the Executor detailing her recollection of events that took place on the day that the amendments to the Will were made. In considering the evidence, the Court found that Mr Rummer’s statement in his email “minor changes” was inconsistent with the Executor’s recollection of events.

2. Construction of “amounts as directed to my executor”

In considering the construction of the phrase “amounts as directed to my executor”, the Court held that it was not satisfied that Mr Rummer’s intention at the time of amending the Will was to gift Pat and Peter a quarter each of the residue of his estate.

In light of this uncertainty, the Court moved on to consider what Mr Rummer probably intended.

The Court took into account the Plaintiff’s notes regarding what Mr Rummer had hoped Pat and Peter would use the money for, as well as the previous gift Mr Rummer had made to his friend Roy in the first instance (i.e. the sum of $25,000.00). The Court then held that Mr Rummer’s probable intention was to gift an amount of $35,000.00 to each of Pat and Peter.

This was an expensive lesson for Mr Rummer’s estate to learn about being clear and precise when drafting a Will and making sure your Will complies with the legal formalities.

If you are involved in an estate dispute or want to want to make sure your Will makes sense, get in touch with Chamberlains today.

What is a Power of Attorney? 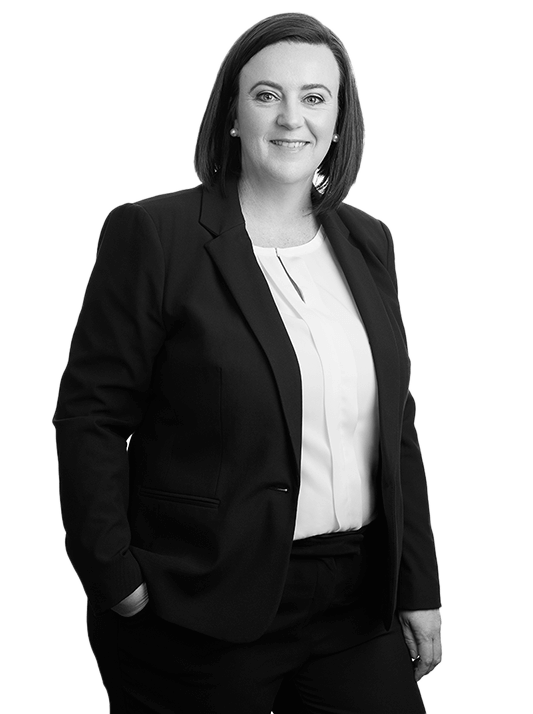