Interestingly, a de facto relationship can still exist when one party is still married to another person.

However, to simplify this the Court applies the following criteria to evaluate the de facto status:

While the list above is specific in nature, the court is not required to consider all of these issues in determining whether or not two people are in a de facto relationship. Essentially, this issue turns on the type of relationship and how the parties arranged their affairs together.

It is important to note that for de facto couples, there exists a limitation period for making a claim to the court for a property settlement. Any application to the court regarding the breakdown of your relationship and the dispute as to the adjustment of your relationship assets, liabilities and/or financial resources must be made within two years of the date of separation. However, if a party to the relationship decides to make a claim after the two-year period, they must first obtain the Court’s permission make that application. The court will consider this application with regard to any hardship experienced by you or the other party if the application were not to proceed, together with any explanation as to the delay. In these circumstances, it is important to seek advice from an experienced solicitor in order to understand your entitlements in a particular situation.

This limitation period does not apply to de facto couples who are approaching the court for relief as to the disputed parenting arrangements for their children.

If you have any questions or concerns please contact Gillian Yeend of our office on 02 6188 3600. 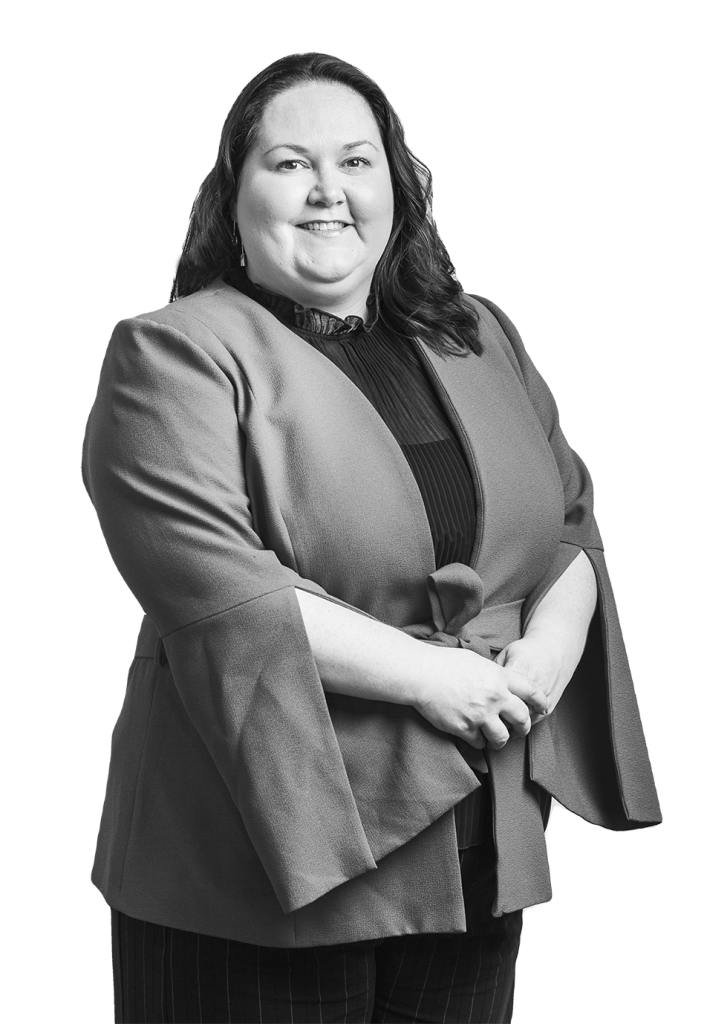